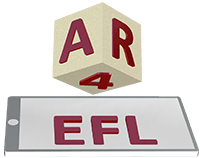 The Importance of Augmented Reality in English as a Foreign Language.

This article was written on the occasion of the dissemination of E-SCHOOL’s EDUCATIONAL GROUP EU project ‘AR4EFL’, a project that aims to train English language teachers in primary schools in order to use AR technology in the classroom.

English is the world’s most commonly spoken language. Most EFL students learn English in their native countries, where there is no “genuine” English-speaking environment in which they can talk or listen, potentially limiting their ability to learn English. With the advent of computer and smartphone technology in the twenty-first century, it is evident that using a digital gadget to learn English has become popular. Incorporating innovative technology into education, such as digital games, augmented reality (AR), virtual reality, and language-learning apps, can help to diversify educational programs, thus making it more appealing for the learners to learn a foreign language. A mobile system that can generate an interactive environment and is similar to real-world learning in English-speaking regions can be an effective solution for EFL learners, as they are able to learn not only vocabulary and phrases, but also more dialogue content in an interactive manner.

AR’s primary function is to merge digital and physical things to create immersive hybrid learning environments that promote critical thinking and problem solving through collaborative interaction. A number of studies have found that the implementation of AR in educational environments improves learning efficiency and students’ performance, as it enables real-time interaction and gives learners real-world experiences, which increase their attention and interest. 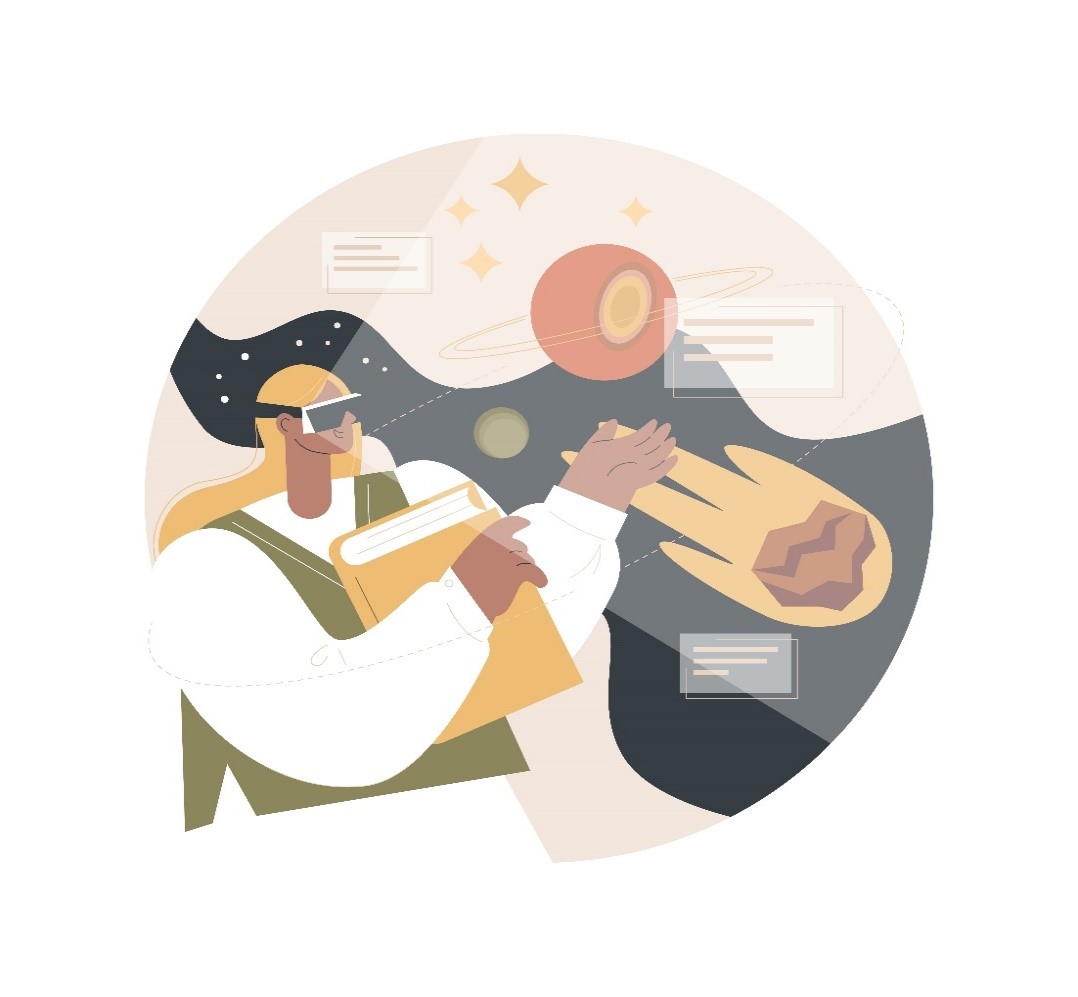 The combination of AR applications with mobile devices gives students a mixed-reality setting in which to apply what they’ve learned to other similar circumstances. Immersion with the target language’s culture is also an important aspect of learning.

AR4EFL project is a synergy between 5 European countries with the purpose to train primary school teachers and especially English Language teachers to use an Augmented Reality (AR) technology during the lesson, in order to engage their students and motivate them to learn.

The target group consists of adult educators, primary school teachers and young students, who are also the final beneficiaries of the project.

Since the outbreak of COVID19 the need for an innovative digital approach in learning has intensified, so the use of new technology (AR) in classroom attempts to address the long-standing issue of low motivation among students.

“The European Commission support for the production of this publication does not constitute an endorsement of the contents which reflects the views only of the authors, and the Commission cannot be held responsible for any use which may be made of the information contained therein.”